The project purchased around 63k hectares of boreal forest in south-eastern British Columbia to protect it from subdivision, high-impact logging, and other threats to the biotope. It leverages carbon finance to conserve critical ecosystems and carbon sequestration areas at an unprecedented scale. 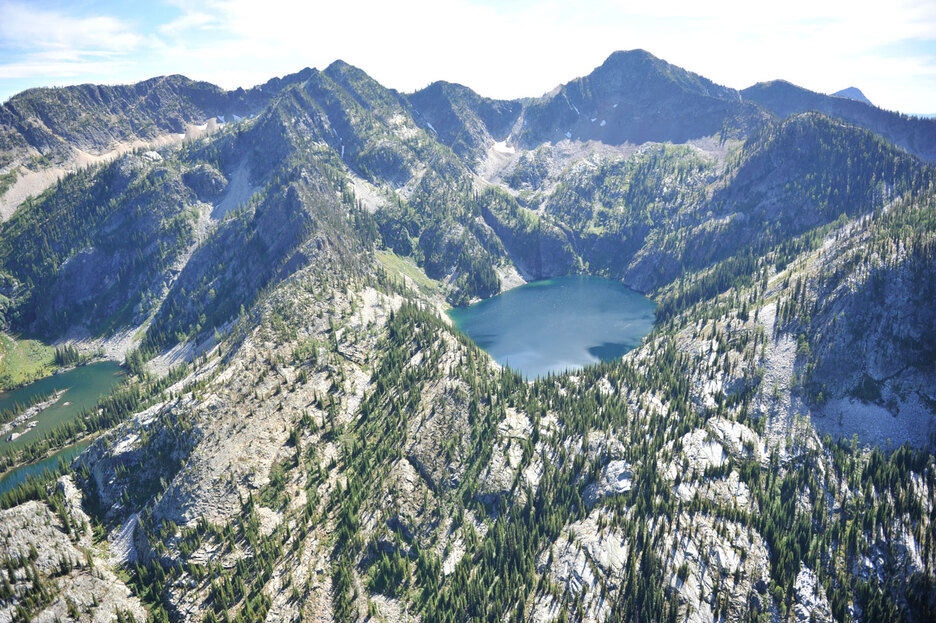 Located in south-eastern British Columbia, the project began in 2008 when the project developer purchased around 63,000 hectares (156,000 acres) of private Boreal forest to protect it from subdivision, high-impact logging and other environmental threats. The project zones and monitors different areas of the property and targets specific areas for: stringent biodiversity preservation by limiting/deactivating roads, infrastructure, and activity; public access; invasive species control, conservation research, and a low level of sustainable harvesting. The project leverages carbon finance to conserve critical ecosystems and carbon sequestration areas at an unprecedented scale.

Climate Impact Partners delivers solutions for action on climate. In cooperation with the world’s leading companies and quality project partners, Climate Impact set the ambition to reduce 1 billion tonnes of CO2 by 2030.

In a merger between Natural Capital Partners and ClimateCare, two businesses that have pioneered the voluntary carbon market are combined to become Climate Impact Partners. This draws on their combined expertise, integrity, and innovation. The international team continues to pioneer the market's growth and establishes standards for excellence that will maximize the market's effect, driven by an unrelenting desire for quick action and results.