Carbonsink | This project fights against deforestation and protects biodiversity in Tanzania. 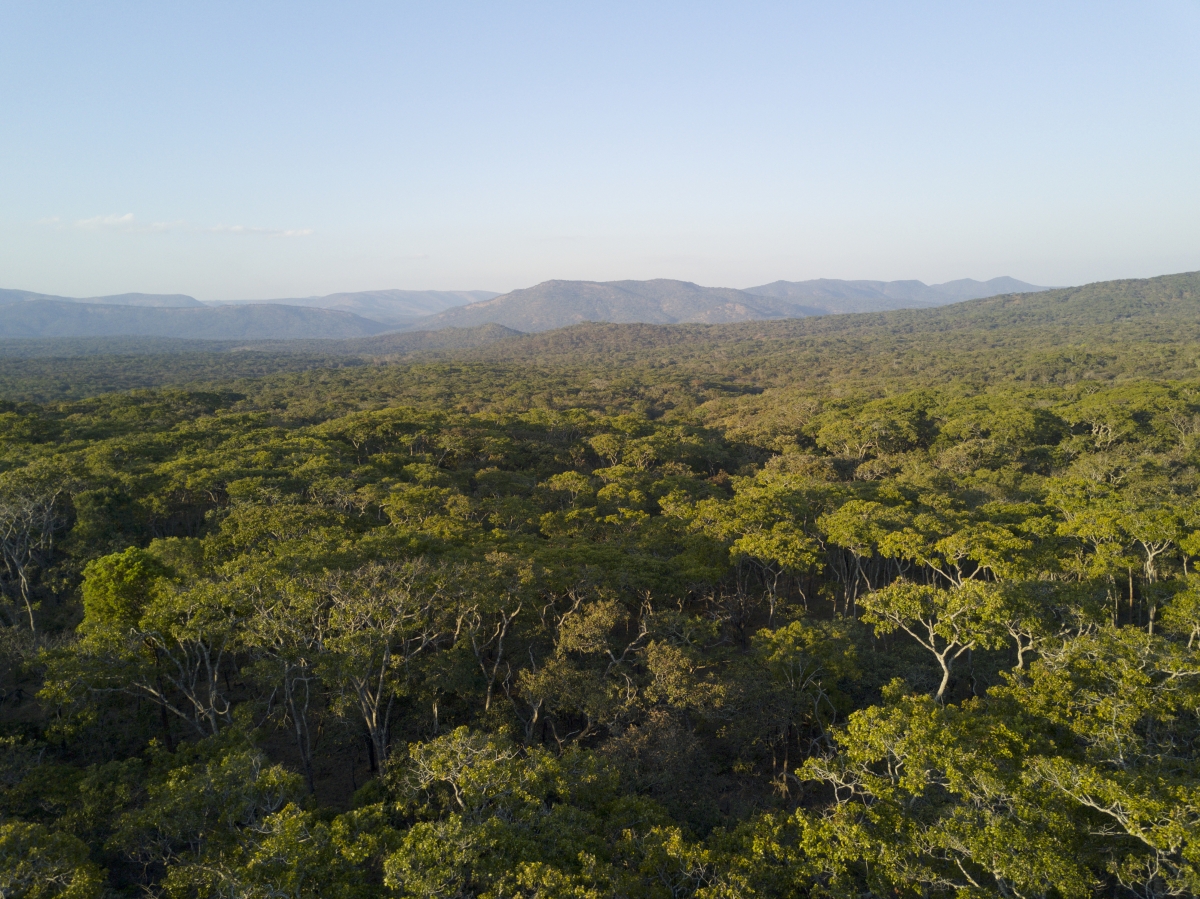 Carbonsink has supported a REDD+ (Reducing Emissions from Deforestation and forest Degradation) project which is being implemented in Western Tanzania. The general objective of the project is to involve and support local communities in the protection of the forest reserves of their villages in order to contribute to the conservation of biodiversity and the mitigation of climate change.

The project is located in the Tanganyika district of western Tanzania, an area of approximately 252,000 Ha, which has undergone dramatic changes in the landscape in the past ten years, with harmful effects on forests and species of fundamental importance such as the chimpanzee. Threats to these forest habitats include cutting and burning of agriculture undertaken by a constant influx of migrants from all parts of Tanzania and across the western border of the country.

In addition, grazing by shepherds, mining and the development of new infrastructure (e.g. road construction) have a strong negative impact on the forest, with consequences for water resources and livelihoods, as well as for the conservation of fauna wild. An equally important objective is to work in collaboration with local communities in order to have a positive impact on their livelihood. The project in fact plans to use the profits deriving from the purchase of carbon credits to improve rural livelihoods by promoting sustainable management of local forests.