The project will rehabilitate 152 hectares of the Manjarisoa tropical inland forest in Eastern Madagascar by planting over 125k trees from 6 fast-growing endemic species. The project helps stop an industrial fishing project in the area, and will reintroduce endangered lemurs to their native habitat. 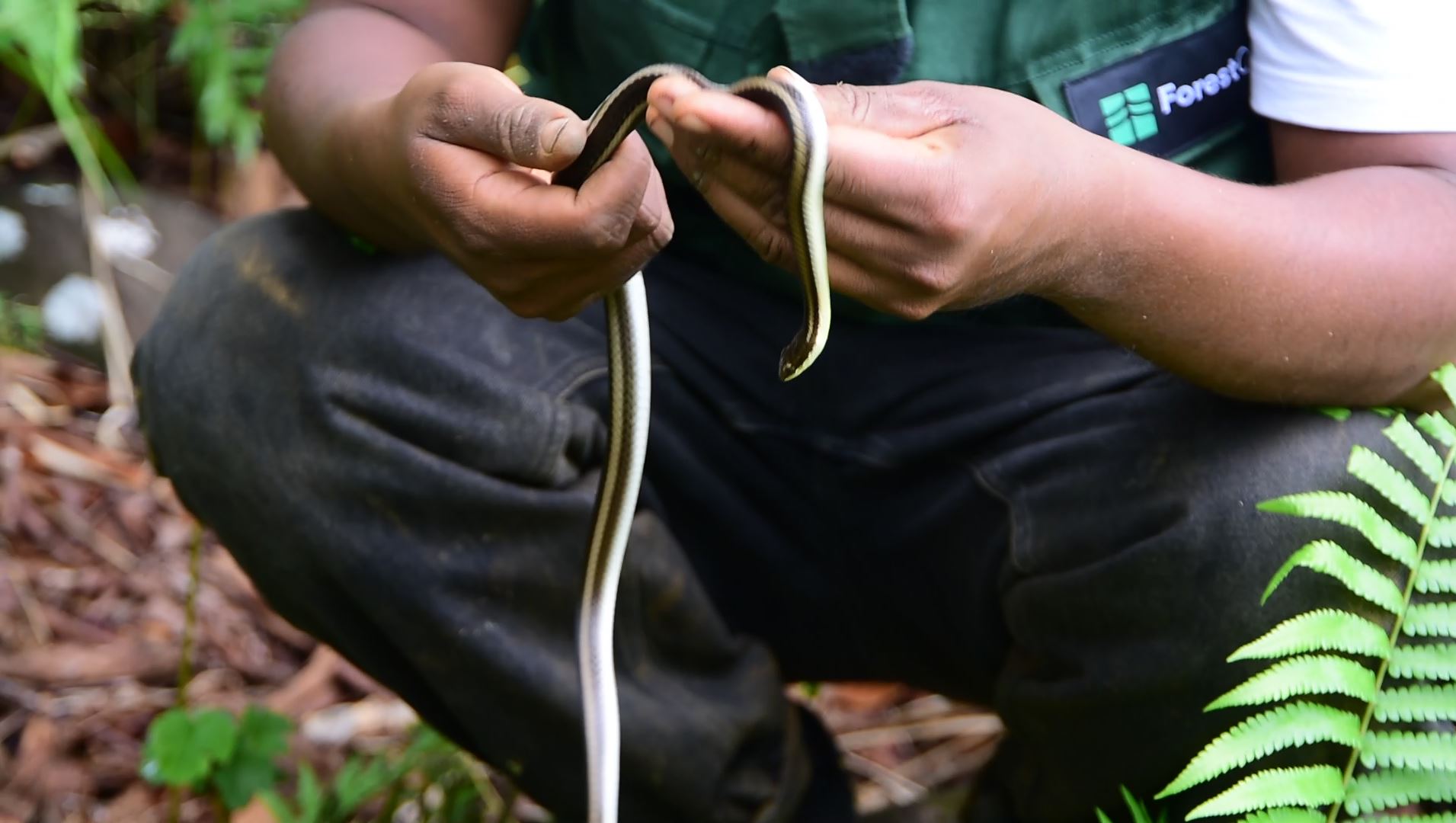 ‍Wildsense provides projects you can trust

Wildsense is a revolutionary project certifier, with the ambition to scale down costs and time related to the certification of reforestation and ecosystem restoration projects. Their goal is to cut down middlemen and connect project developers directly with financers to ensure that the largest part of the investment reaches projects on the ground.

Wildsense carefully selects projects based equally on their impact on carbon, biodiversity and local livelihoods. Wildsense's selection criteria follow a recognized and strict set of rules:

Cutting-edge satellite imagery is used to verify forest cover on a monthly basis. In addition, annual field audits are being performed. In this manner, Wildsense complies with recognized principles set forth by the Taskforce on Scaling Voluntary Carbon Markets (TSVCM) and the Intergovernmental Panel on Climate Change (IPPC):

Since 2020, ForestCalling Action has been working towards curbing deforestation and saving tropical forests of Madagascar. Their model focuses on acquiring threatened rainforests with the goal to create natural reserves, and to protect their biodiversity and ecosystems. In 2021, they restored over 25 ha of the Rabesoa forest in Madagascar, protecting an estimated 200 lemurs which are an endangered species on the island. In addition to reforestation efforts, their aim is to create local employment by hiring local scientists, managers and forest rangers, all committed to protecting threatened territories.

6 fast-growing endemic species have been selected to be planted on the site to foster the reintroduction of the lemur: Aramy (Canarium madagascariense), Harongana (Harungana madagascariensis), Mantaly (Terminalia mantaly), Rotra (Syzygium cumini), Tavolo (Cryptocarya crassifolia), and Vintananona (Calophyllum chapelieri). These tree species are only found in Madagascar and have a carbon sequestration capacity ranging from 0.46 tCO2e to 1.88 tCO2e per tree over the next 20 years, and a planting density of around 400 to 1,600 trees per hectare. The reforestation plan has been designed based on the malagasy National Inventory, research from the CIRAD, and local informal data (i.e experience from other project developers and nurseries in the region).

The planting of 125,117 endemic trees over the 152 ha will absorb approximately 96,524 t CO2e of which 77,219 will be sold as Carbon Credits. The extra credits will be saved as an insurance pool to make up for any potential losses in case of unexpected events.

In this phase of the Manjarisoa restoration project, 145 people will be hired for different activities such as: the creation of the nursery, sowing, planting, operational coordination, guarding the forest, technical supervision, administrative work and financial management. Local communities will be paid more than local living wages for their work and ForestCalling will aim at achieving gender parity within its local hires. In Phase II of the project, a more comprehensive social program will be carried out, including the development of local economic alternatives, to decrease dependence on the forest as a resource. This program will be aimed at improving local livelihoods and securing the protection of the forest for the entire duration of the project, and beyond. In a Phase III of the program, more locals will be hired to work in the lemurs reintroduction center.