myclimate | Installing the largest solar power plant in the Caribbean the project is an alternative to the fossil driven electricity fuel mix by sun power and furthermore creates local employment, a visitor center and a fund for social activities 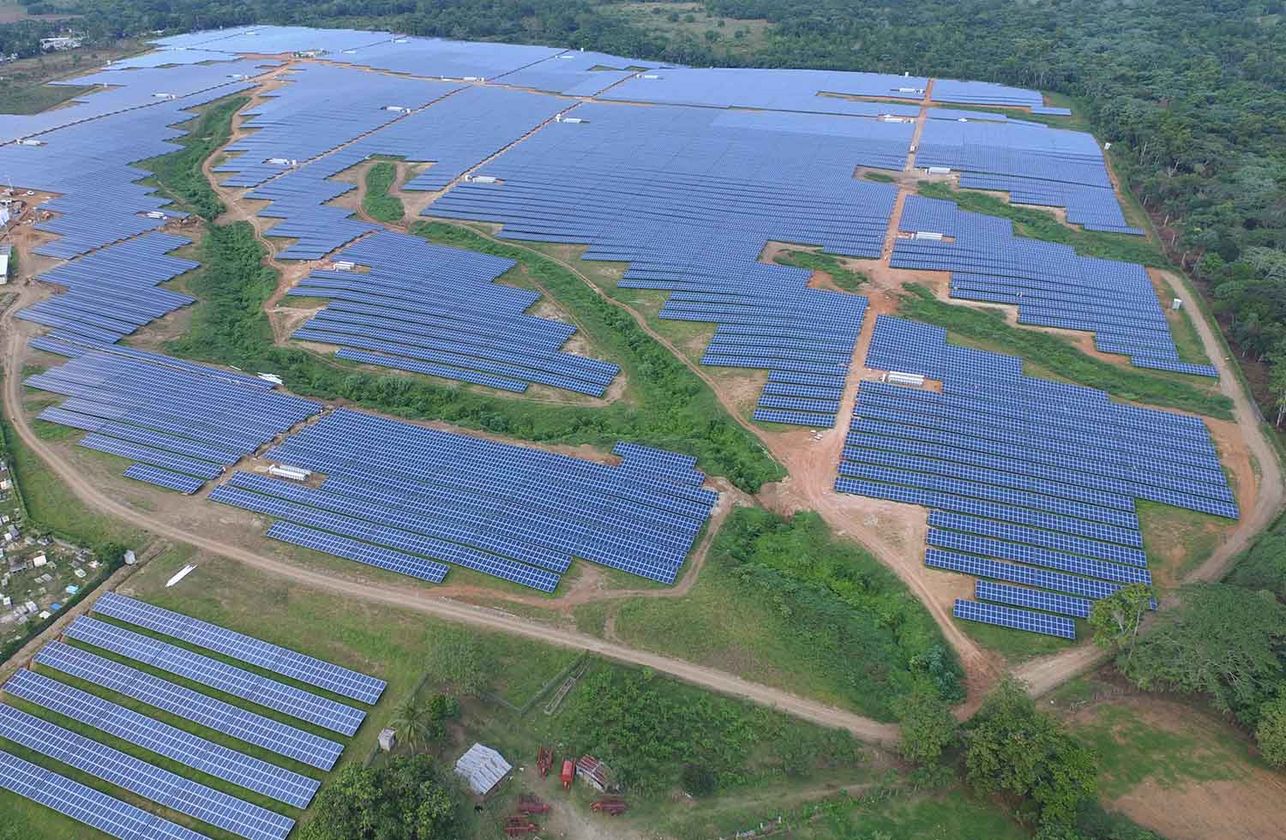 The project activity consists in the installation of a 60 Megawatt photovoltaic Solar Energy Farm in the Monte Plata province in the Dominican Republic. The expected solar irradiation per year (with1,490 kWh/kWp) is approximately one and a half times higher than in Switzerland. 100 Giga Watt hours (equals the consumption of 20,000 households in Switzerland) electricity will be produced per year thanks to this ideal solar radiation conditions.

It is the largest solar power plant in the Caribbean and a first of its kind in the region. It produces renewable, local produce electricity for around 50,000 households in the Dominican Republic per year. Almost 70,000 t CO2 are being reduced per year. This equals the burning of around 26 million liter fossil fuel.

An assessment of environmental effects has been done. The owner is obliged to reforest outside the project area any if needed deforestation activity and to conserve an area next to a river adjacent to the project site. At least equal amount of native flora will be replanted next to the project site and also a plantation of different plant species within the boundaries of the project site is mandatory. In addition, a visitor center will be installed next to the site to demonstrate renewable energy possibilities and to provide climate education. At least five percent of the income of carbon revenue will flow in a revolving fund managed by the community of Monte Plata dedicated for social activities.