SAF saves up to 80% of CO₂ emissions compared to fossil fuel. SQUAKE partners with Compensaid, replacing fossil jet fuel with SAF. Your purchased SAF is put into circulation within the next 12 months. It is certified according to EU-ISCC and RED and feedstocks have not been derived from palm oil or acid distillates. 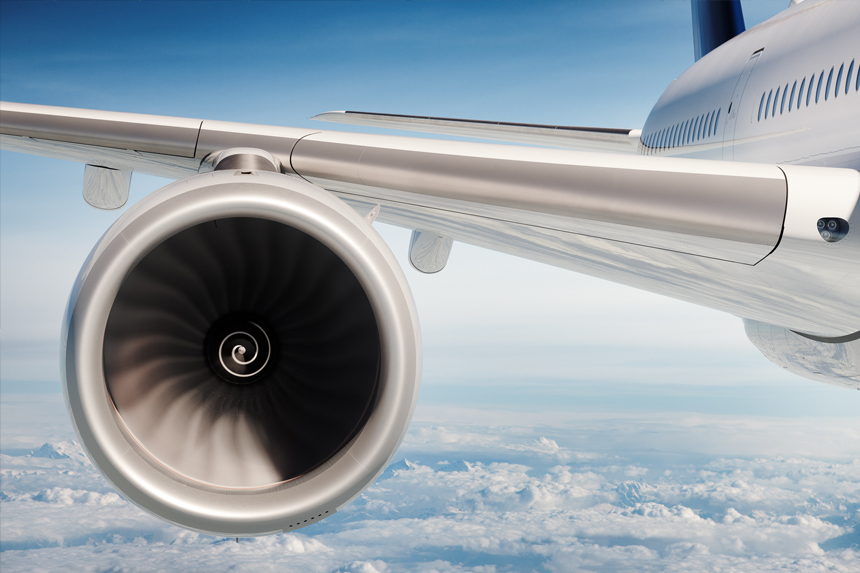 For the production of Sustainable Aviation Fuel, several eligible processes can be used. The aim is always to reuse carbon from existing sustainable biomass or gases and recycle it into jet fuel, replacing fossil jet fuel refined from petroleum crude oil. The process is a first step towards creating a true CO₂ cycle: fuel is burned, the carbon emitted is reabsorbed, e.g., through biomass, and transformed into fuel again. Over its lifecycle SAF saves up to 80% of CO₂ emissions compared to fossil fuel. To become 100% carbon neutral, the manufacturing and supply processes of alternative fuels still need to be further optimized. Research on how to neutralize emissions entirely is currently underway.

Our Partner Compensaid uses Sustainable Aviation Fuel produced from used cooking oil, not derived from palm oil or acid distillates. Carbon is released to the atmosphere in an amount that was previously absorbed by plants used for the production of the cooking oil, hence the carbon-neutral character of the process.

The fuel purchase and handling process is operated by Compensaid. Your contributions are collected and forwarded, the respective amounts of SAF are purchased and put into operation within 12 months. The resulting emission mitigation (1 ton of CO₂ emission mitigation corresponds to 0.334 tons of SAF) will be exclusively allocated to SQUAKE on behalf of your contribution. The SAF is certified according to the certification system of the European Commission (ISCC EU) and the RED, and the process has been approved by TÜV Nord.