Most households in South Africa cook on electric stoves that indirectly emit GHG when run on fossil fuels. Wonderbag is a new, non-electric heat retention cooker: after boiling, food continues to cook for up to 12 hours without further energy saving up to half a tonne of CO₂ per year per household. 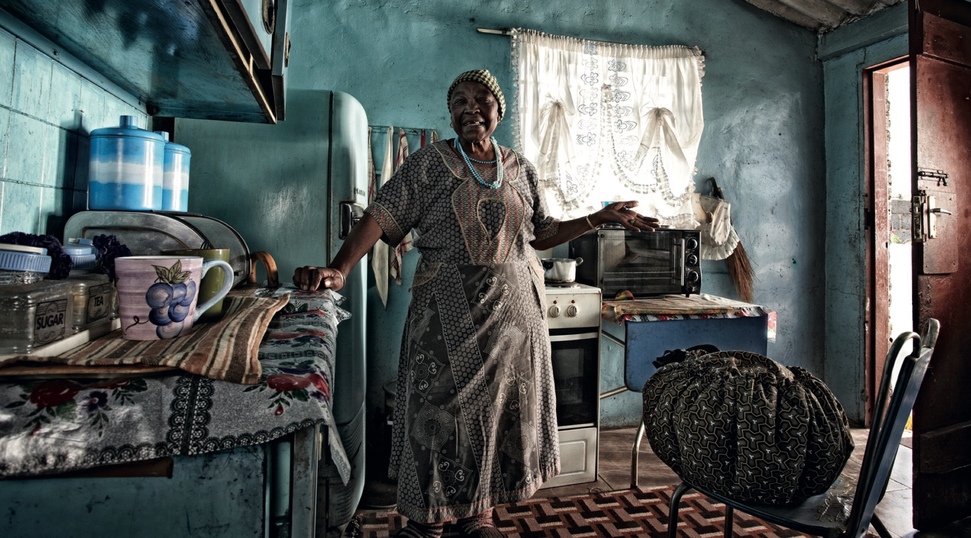 The most common way of cooking in South Africa, a country with good grid connectivity, is with an electric stove. However, because the bulk of its electrical power is generated from coal, cooking in this way has a high carbon footprint.

Cooking with a Wonderbag significantly reduces cooking times and energy use, leading to electricity savings and the reduction of emissions. It also prevents the use of other polluting and dirty energy sources like charcoal, gas, paraffin, and wood, which also drives down greenhouse gas emission.